Today KIGT was at the CARMAX in Ontario, California where two terrific people received keys to their new Plug-In Cars. Both drivers were excited when Assemblyman Freddie Rodriguez of the 52nd district in the Inland Empire presented them with keys to a new plug-in lifestyle. Both drivers were recipients of the California Air Resources Board (CARB) Replace Your Ride Program. One of the recipients was formerly homeless and sleeping in her car before the Replace Your Ride Progra 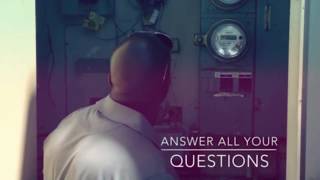